What are Carbon Credits?

What are carbon credits and why are they important?

A carbon credit is a tradeable permit or certificate that provides the holder of the credit the right to emit one ton of CO2 or equivalent greenhouse gas in order to reduce one's carbon footprint. They help fund projects that reduce global emissions.

High-quality carbon credits are scarce because accounting and verification methods tend to vary and the benefits are seldom well defined, according to McKinsey & Company. 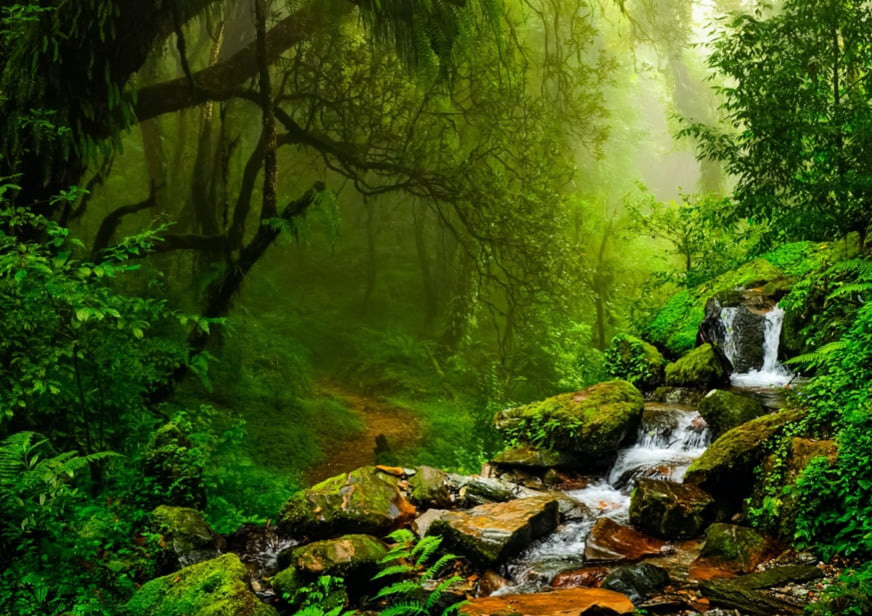 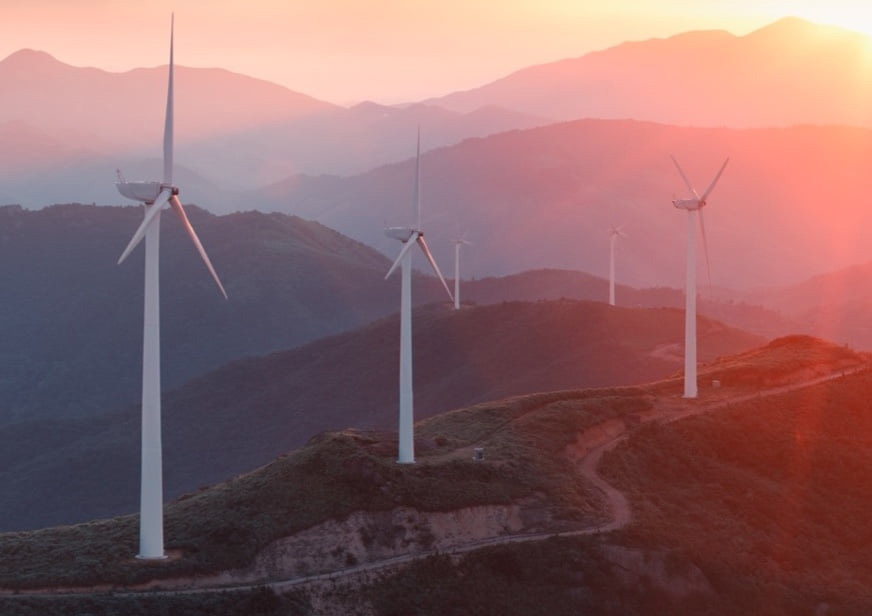 Some people claim that carbon credits aren’t really helping the environment because it gives large companies a pass to release carbon. There is some truth to this. Not because carbon credits are bad, it’s because they are complicated.

The idea behind carbon credits is sound. Tax those that emit carbon to help pay for projects and new technology that reduces carbon. But there are two major hurdles.

DevvESG Streaming solves these two problems and allow carbon credits to work the way they were meant to.